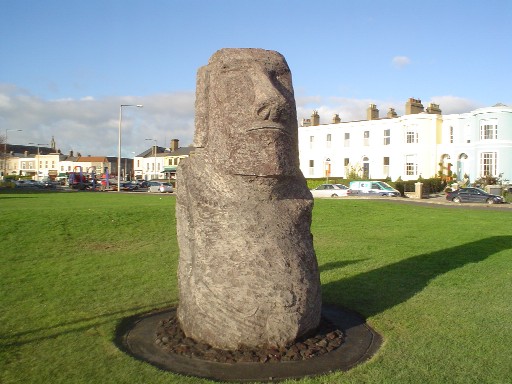 I recently signed up for a 10km jog in Dublin city centre on November 22nd. This is the first organised run that I’ve ever signed up for. And it’s given me some well needed motivation. The jog is called Run in the Dark. So that’s exactly what I did this evening – went for a… END_OF_DOCUMENT_TOKEN_TO_BE_REPLACED 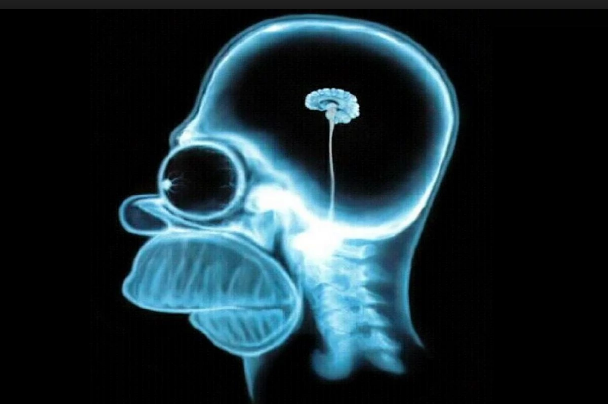 I knew on the walk to the Mater Hospital today what the name of my latest blog would be. Still though the news, although unsurprising, was unpleasant to hear. “Your most recent MRI was discussed back in May and 3 additional lesions have appeared since last years MRI”. I kind of guessed when they moved the… END_OF_DOCUMENT_TOKEN_TO_BE_REPLACED 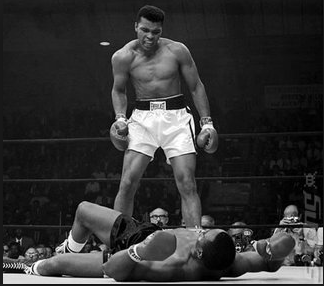 The rope-a-dope is a boxing fighting style commonly associated with Muhammad Ali in his 1974 Rumble in the Jungle match against George Foreman. In competitive situations other than boxing, rope-a-dope is used to describe strategies in which one party purposely puts itself in what appears to be a losing position, attempting thereby to become the eventual victor. The one symptom that seems to be… END_OF_DOCUMENT_TOKEN_TO_BE_REPLACED